A Conversation with Nico von Lerchenfeld 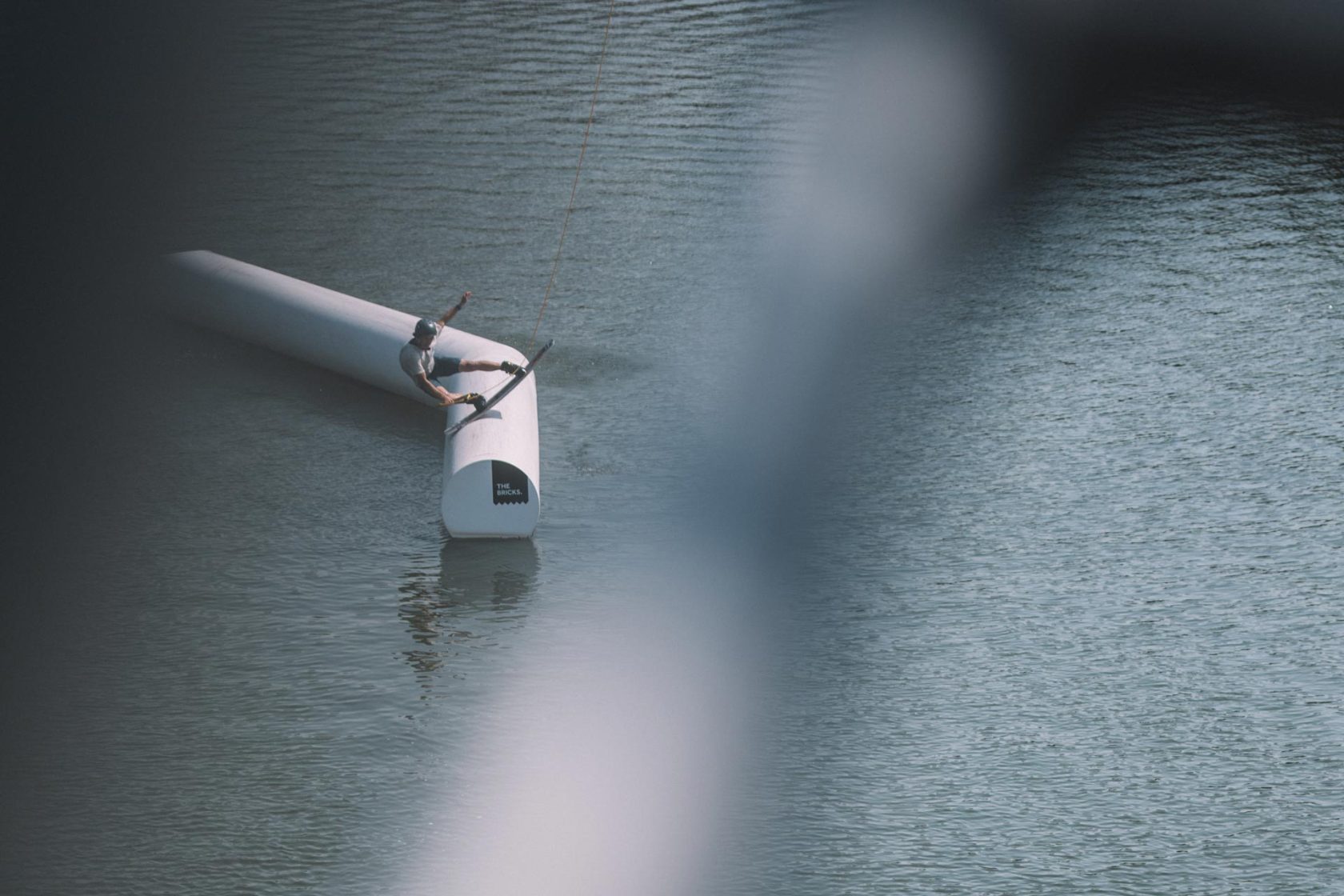 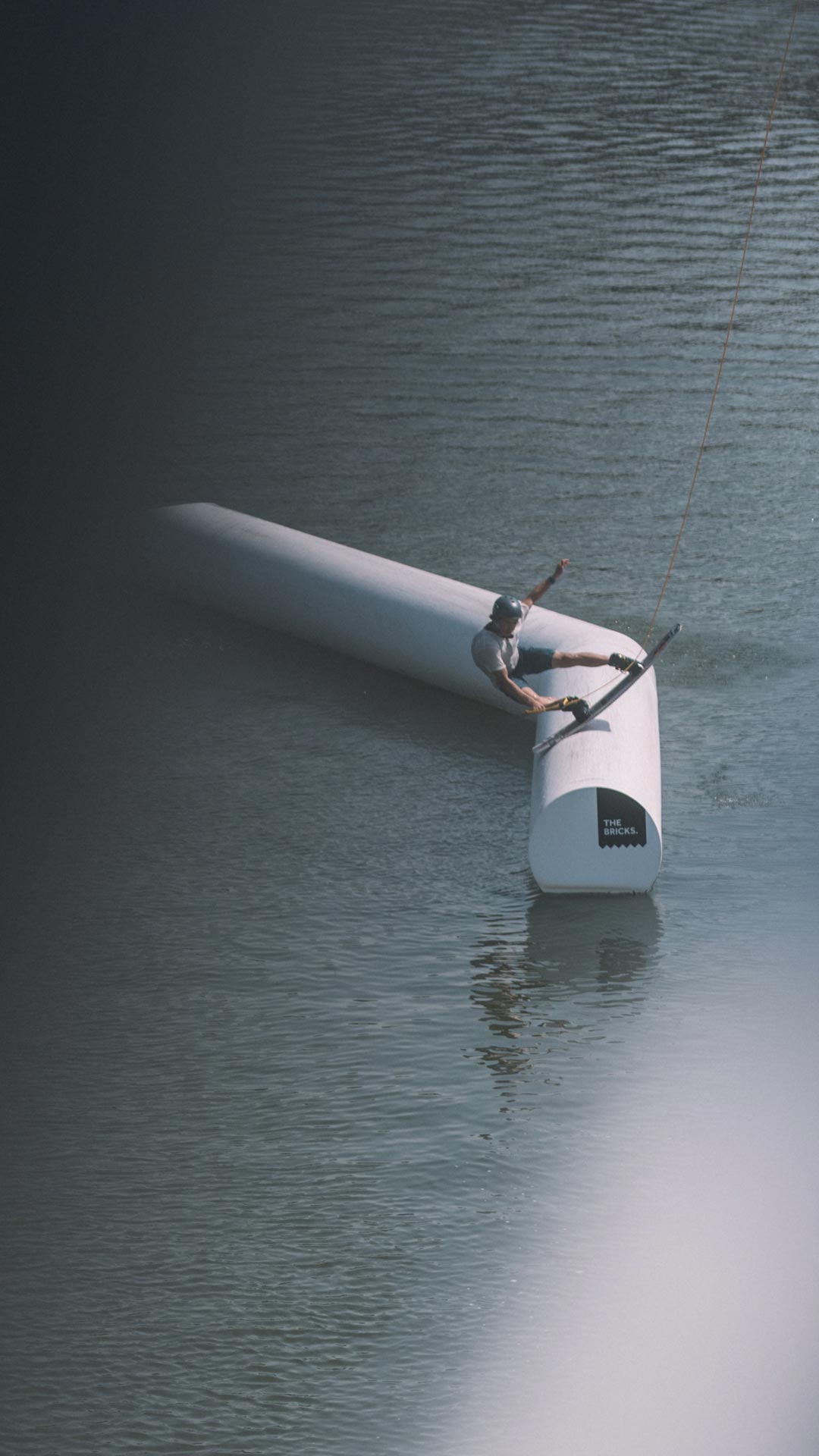 Nico von Lerchenfeld’s path crossed that of UNIT Parktech early on, and we’ve worked closely together ever since. In this interview, Nico recalls the start of our collaboration and the developments since then. 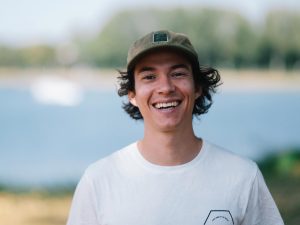 We are glad to have Nico on board for so long. Not only because he’s already developed four signature features with us, but also because he always brings new ideas to the table. And, when it comes down to it, he’s just a great guy.

This conversation is an excerpt from the interview that was published in the first UNIT Magalog. If you haven’t read it there yet or if you’re missing it in your collection, you can order your copy for free here.

Let’s get right into it: How important was Wake the Line to your path as a wakeboarder?

The event was definitely very important for me. When was the first Wake the Line? 2008, right? I can probably say that I’m the only rider who competed in every single contest. Wake The Line was the coolest event from the beginning. In the first three years I got third, second and then first. That was a nice progression. Then I blew it two times and got third, which was also great.

I always got really excited for the event. If I’m forced to list my successes today, then I usually mention my win at Wake the Line, which that year was also the self-proclaimed “Freestyle Wakeboard Championships.” (laughs) It’s a good feeling to be able to say, “Look at this. I was world champion.” Especially for people who don’t know wakeboarding so well, like the mainstream media. 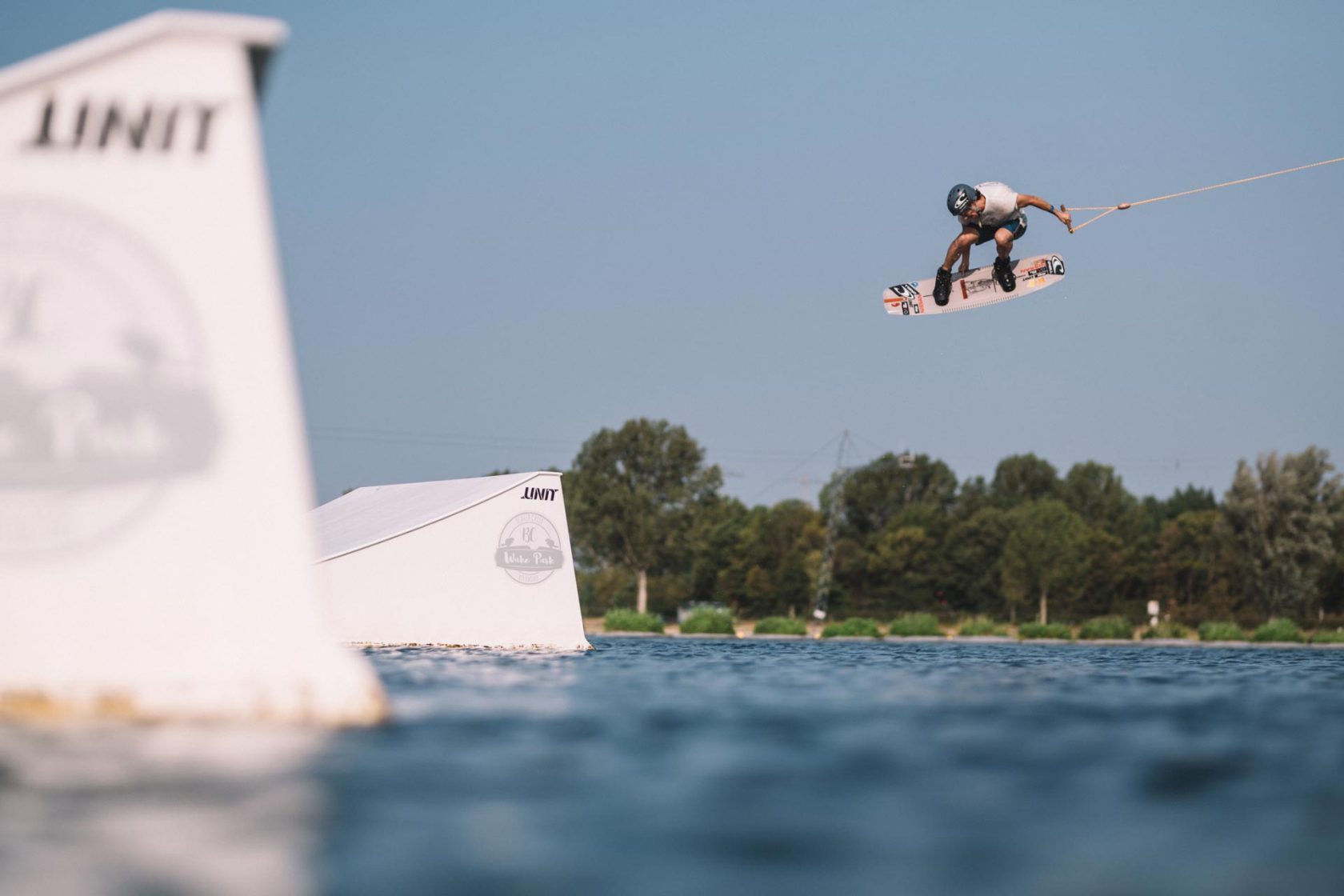 Why is the event still a beacon today? It keeps on coming up.

There are many reasons for that. First, because Wake The Line attracted such a big audience. No other event has been able to match this scene, with a completely packed house. Second, the event showed what’s possible in park design. I would say that many projects, even up to today with progressive wakeparks like Valdosta, were strongly influenced by the event. Maybe they never even would have existed without Wake The Line. The third big point that underlines the importance of Wake The Line is: the contest showed the whole world, and in particular the USA, that cable wakeboarding in Europe was coming up fast. All of a sudden all the Americans wanted to come to Europe. Before, it was the other way around. 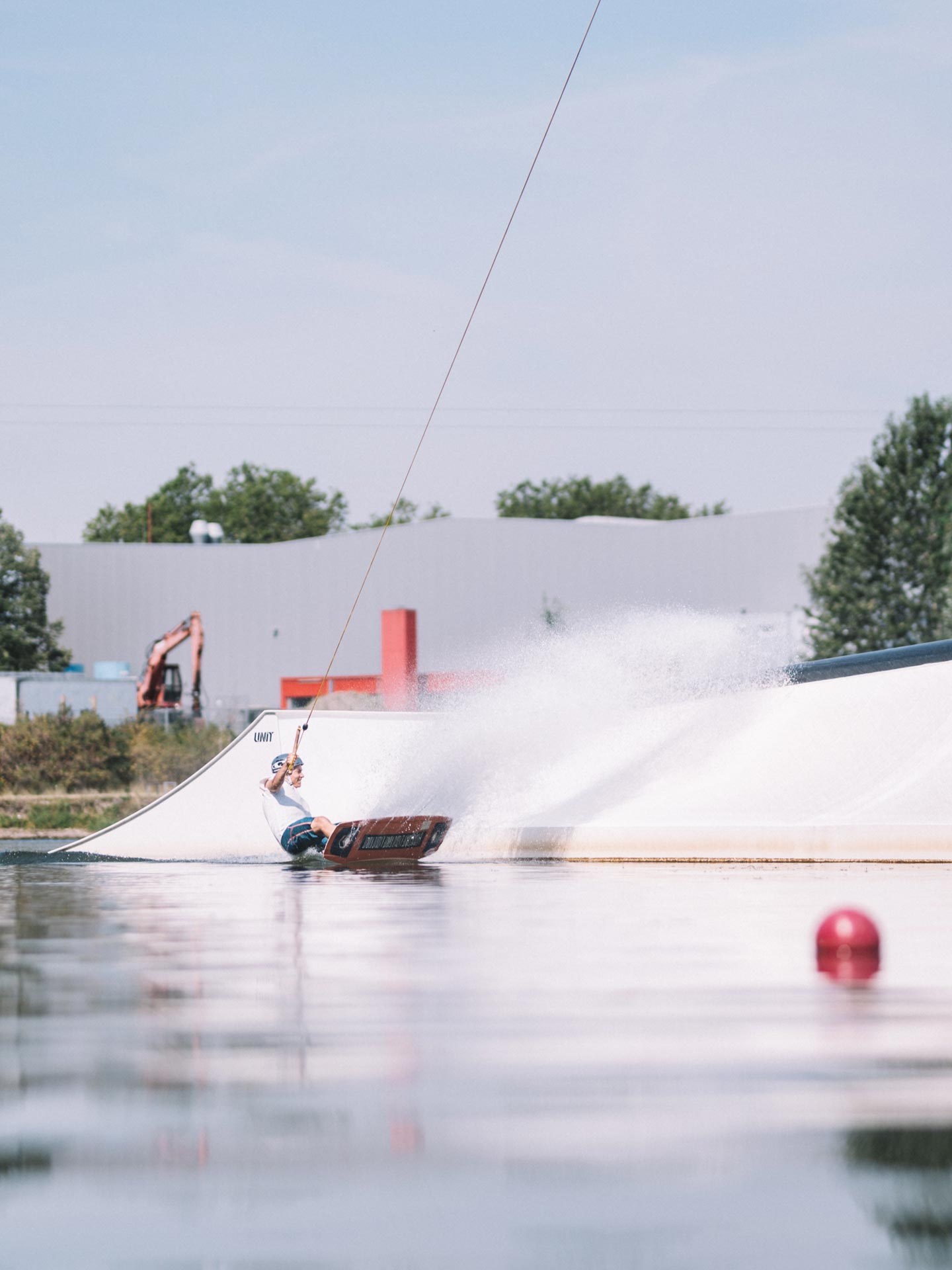 Nico knows how to perfectly spray a feature ... 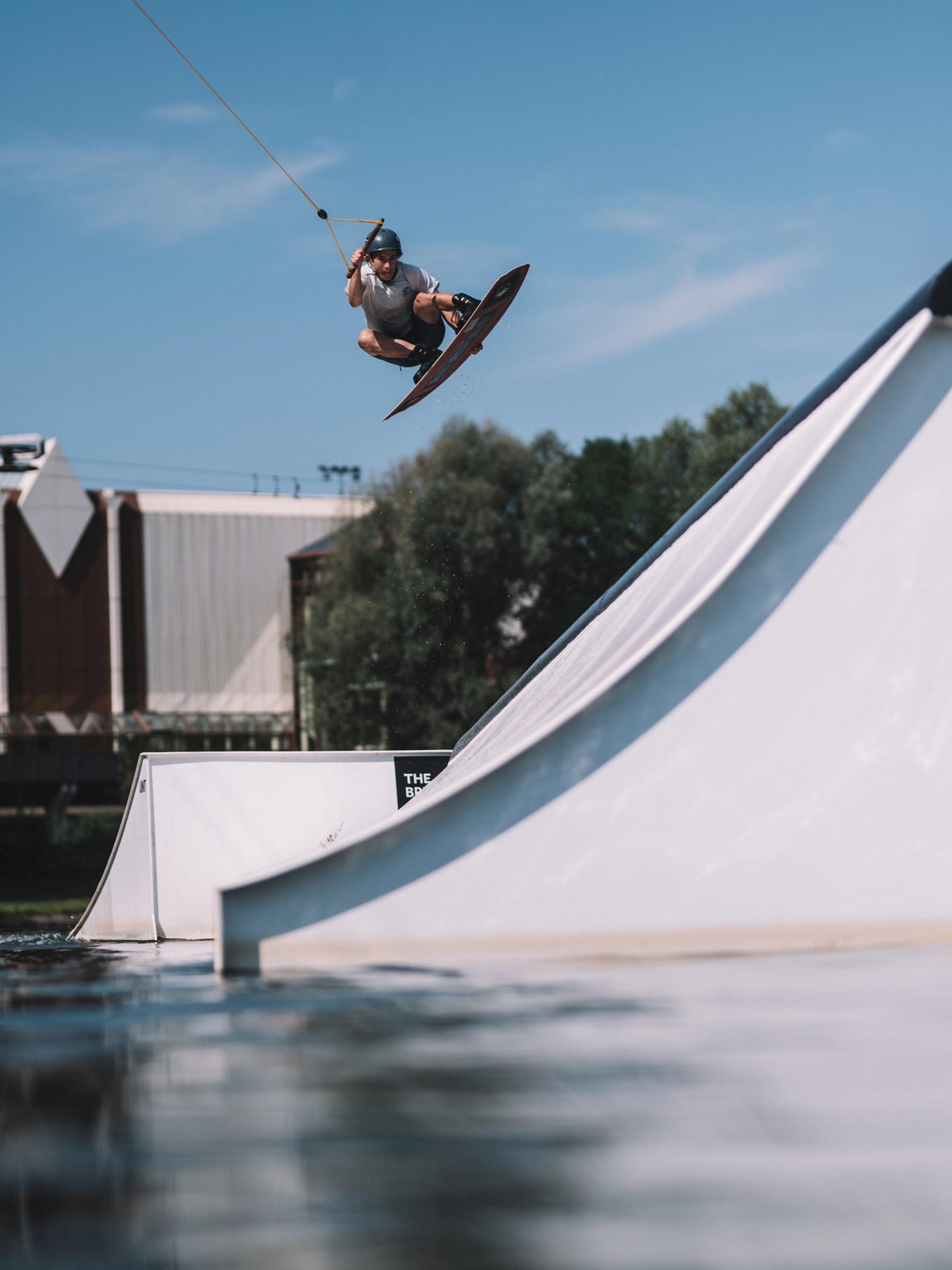 How have cables changed in the past years?

Some haven’t changed at all. (grins) But those that haven’t stood still, have been pushing it. Definitely. On the water, they feel more and more like snow- or skateparks. 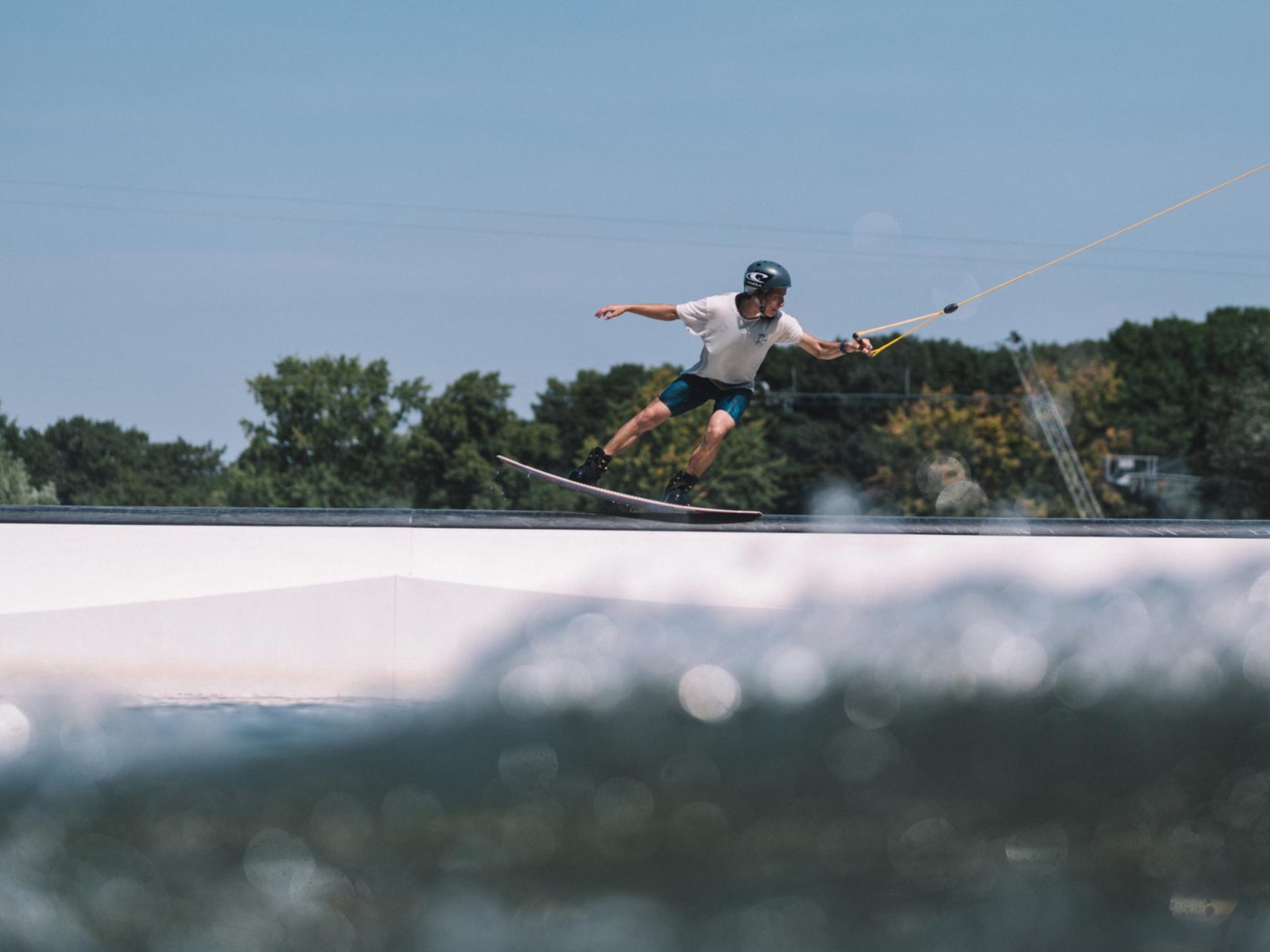 “The park owners are thinking about how to change or expand their setups. They get their locals involved when it’s time to decide what new feature to get. I think that’s really cool. In this aspect in particular, cables have changed a lot.” 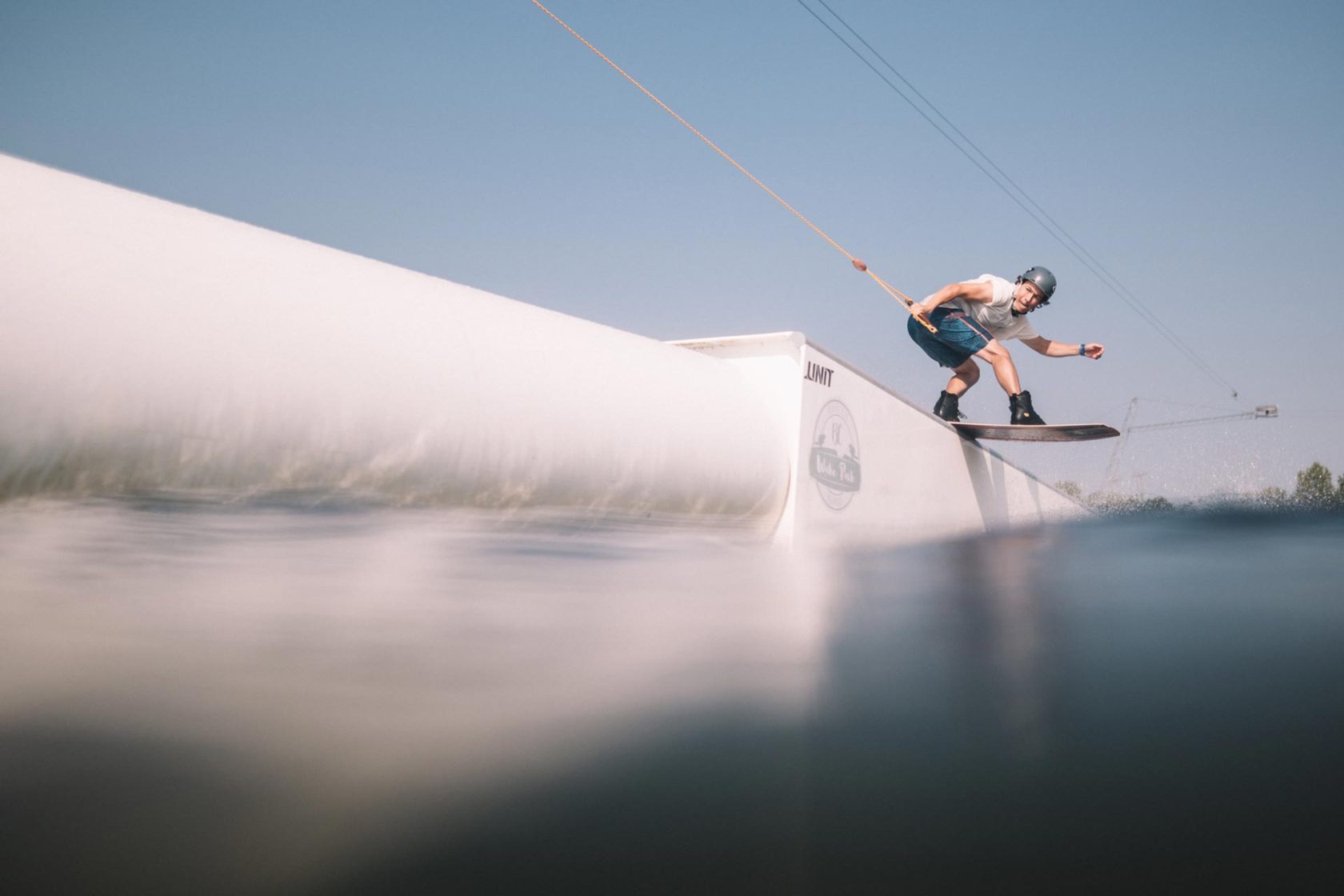 What trends do you see for the future?

I see many trends, but would love to reply with regards to riding. Earlier, regional differences in style were huge, and then as now I think it’s awesome to see people who have found their own influences. Through social media, constant connectivity and all the content that’s freely available from all the riders everywhere, I think that’s gotten lost a bit.

I think it’s awesome how Wes (Mark Jacobsen) and the crew in Valdosta ride, and how their park has become a kind of style hotspot. Wakeboarding needs these locations and these guys who think about things in a new way and do their own thing. But that’s also the problem — when everyone just wants to ride exactly like these guys, without bringing in their own ideas. These guys in particular wanted to be different. So I hope that the trend continues towards more individuality, and then everyone can ride a wakeboard in their own way.

Good thoughts to finish with. Thank you Nico.

If you want to see the latest feature that Nico has designed in collaboration with UNIT, you can find the Nico FOUR here.

go back
Take a Closer Look
go back
go back
Request for
A Conversation with Nico von Lerchenfeld
go back
YES, Please
Send me
the price list