Welcome to the team Claudia Pagnini! 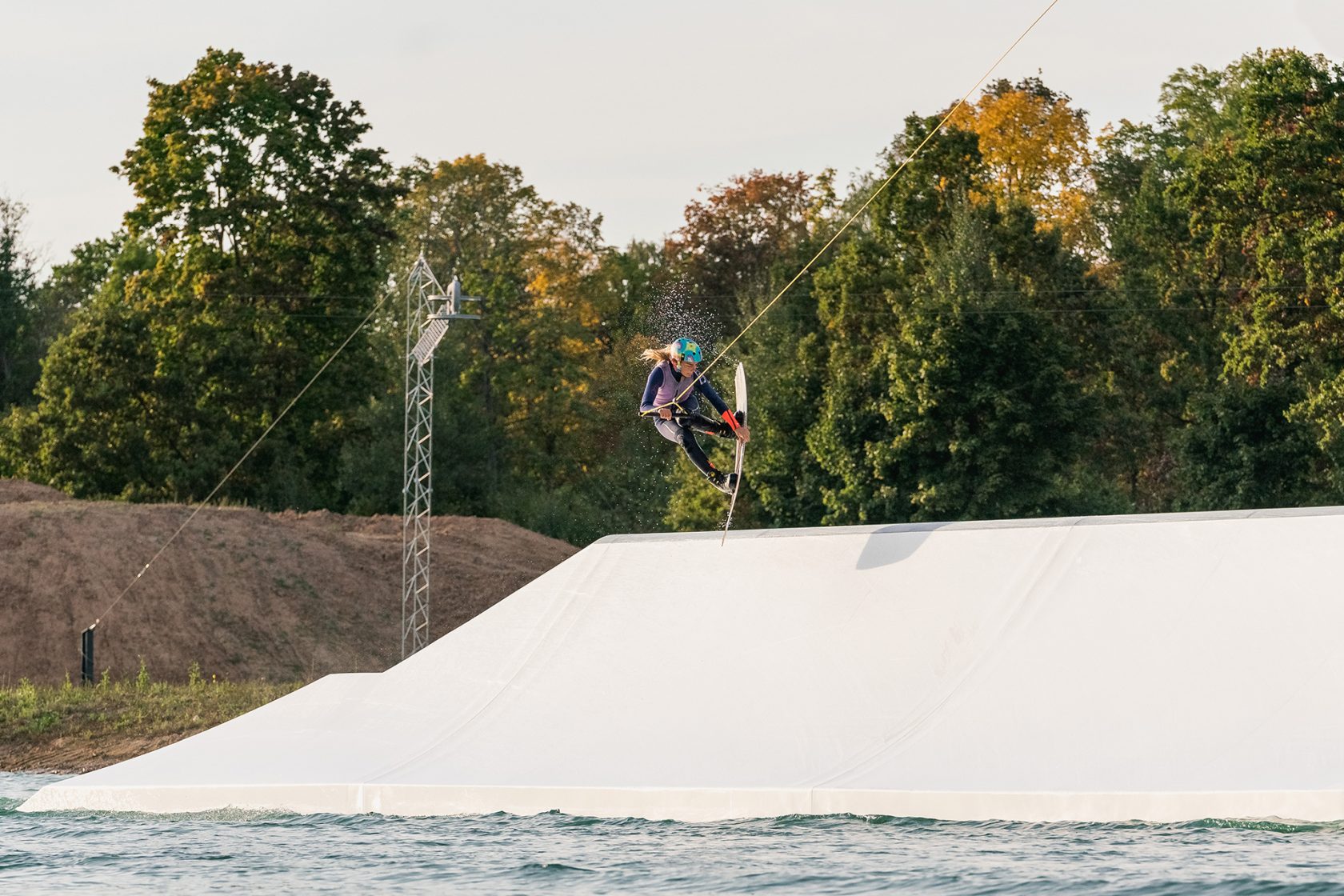 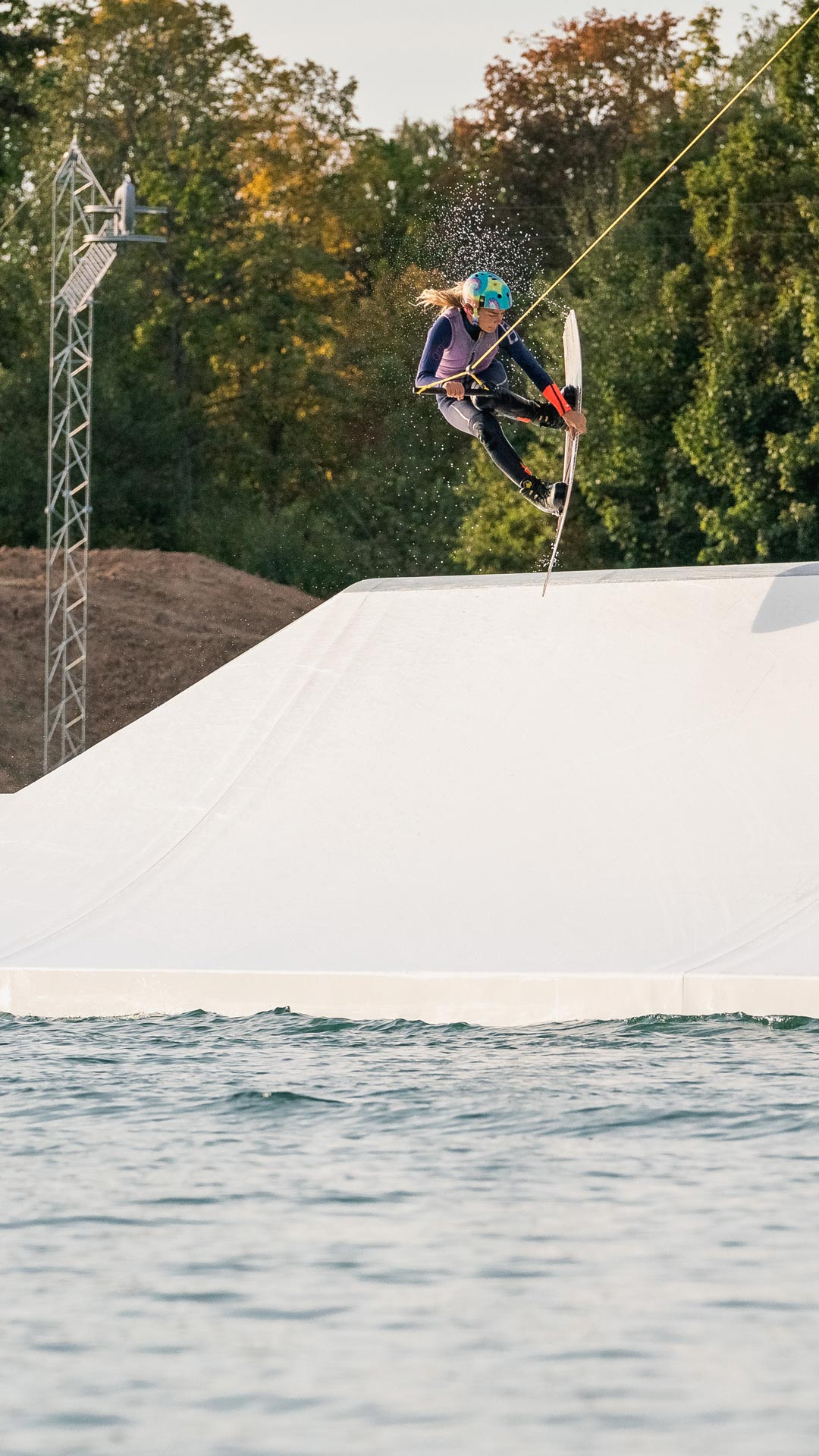 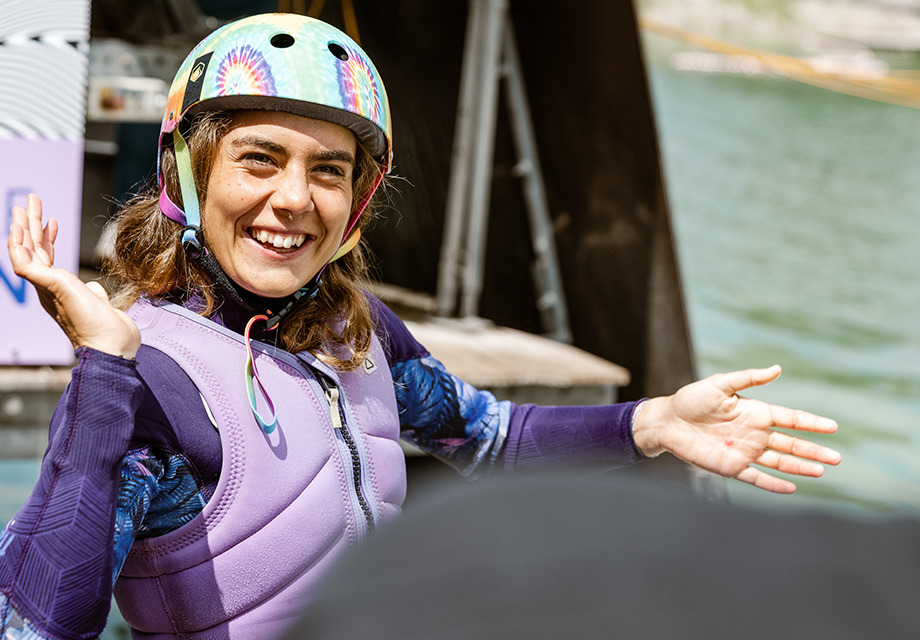 On July 16th 2022 Liam Peacock and Claudia Pagnini each won both WWA World Championship titles in the traditional and features only format. The week long competition was hosted at Liquid Leisure in London. We caught up with both of them

Hey Cla, congrats on winning the WWA Wake Park Worlds in both formats. Tell us about the moment that realization kicked in.

Claudia: Thank you so much! In traditional I honestly couldn’t believe it. I thought I had a solid run, but I’ve never had crazy air tricks in my pocket. Winning that was a big surprise. In the features only category I couldn’t see every run, so I wasn’t sure. I knew I had a good run, so I was really hoping it would be enough.

Liam, congratulations also your way! You started your winning run with a Switch Seatbelt KGB 540 off the kicker and ended with a TS BS 1080. How did it feel putting that together?

Liam: For me that was like putting down a dream run. I had said at the start of the day if I was winning worlds, I wanted to do it on a run that felt worthy of the world champion title and not play it safe. Cutting into the back 10 I was pretty nervous as I knew that landing that or crashing could mean the difference between me achieving my dream or missing out but the feeling when I stomped it, is a feeling I’ll never forget!

Which tricks were you both most stoked on landing in your run?

Claudia: The hit on the first pool in traditional format. I never landed it clean in features only, but I did in the final of traditional. Therefore, I was particularly stoked with this trick.

Liam: For me it was the said Switch KGB 5 Seatbelt that definitely got me hyped as I knew it could be a risky one to send straight off the dock. I think that was one of the best but then landing the back 10 as the ender felt unreal too. 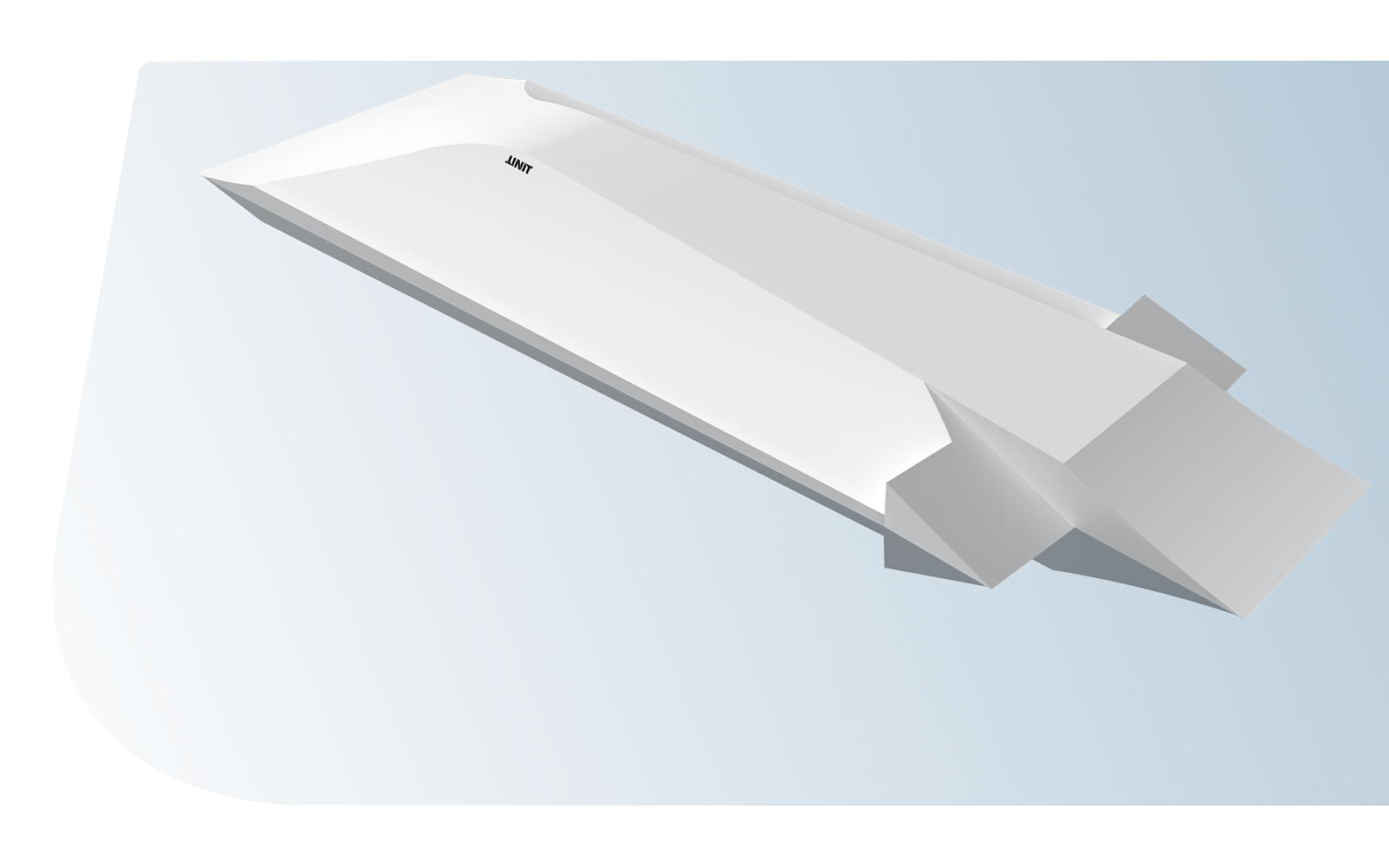 “It’s not too difficult, since you can ride it as a big box, but it’s also perfect for advanced riders!”

Want to learn more about the Victress Series? Check out the latest designs here:

go back
Take a Closer Look
go back
go back
Request for
Welcome to UNIT, Claudia!
go back
YES, Please
Send me
the price list